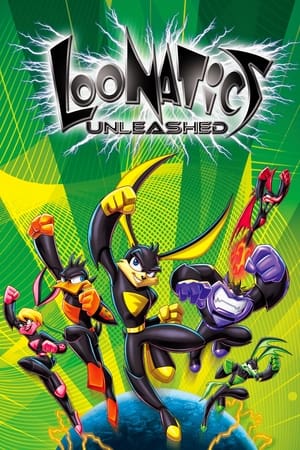 The Loonatics face off against Boötes Belinda, a villain and his band who uses rock music to terrorize Acmetropolis. When Zadavia is captured, he orders Tech to build a high-tech guitar for him. Now the Loonatics must save Zadavia and defeat this evil band. It turns out that the band are robots led by Rupes Oberon, a man who wrote a theme song for Zadavia on Freleng, but was shot down since there already was a theme. He uses the guitar to steal all of Zadavia's powers. 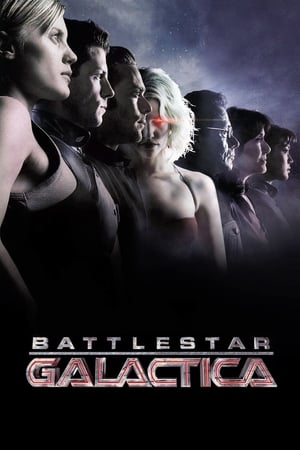 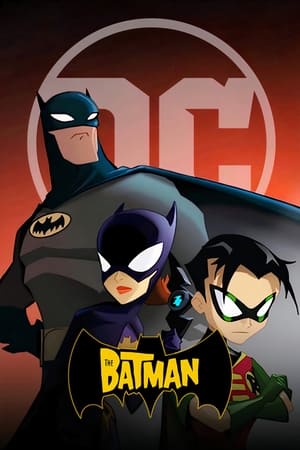 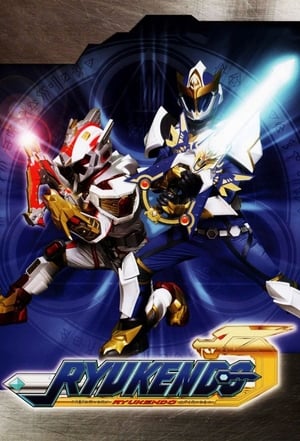 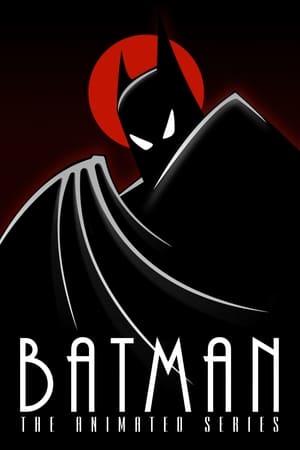 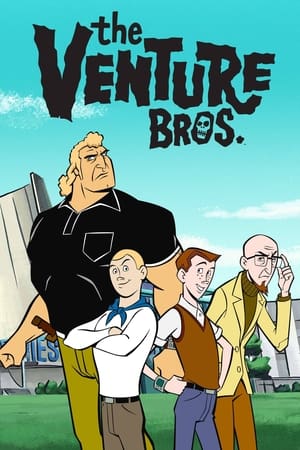 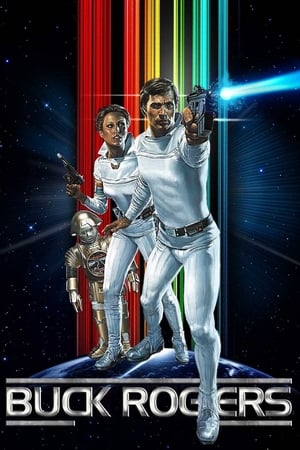 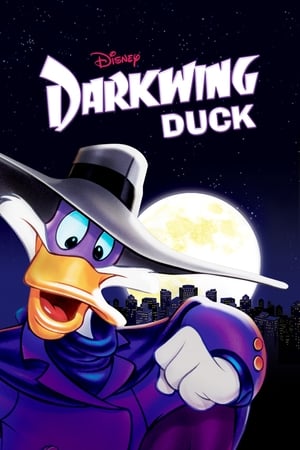 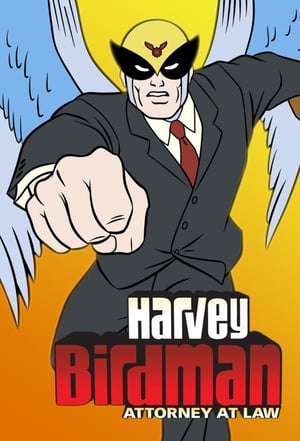 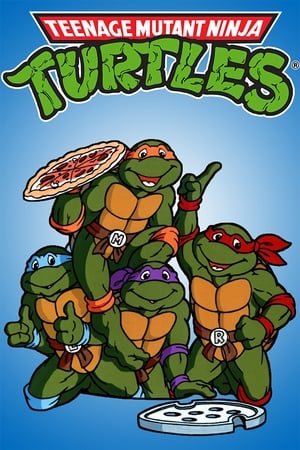 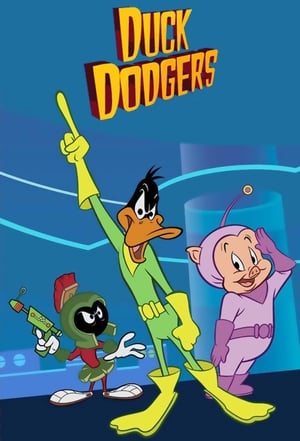 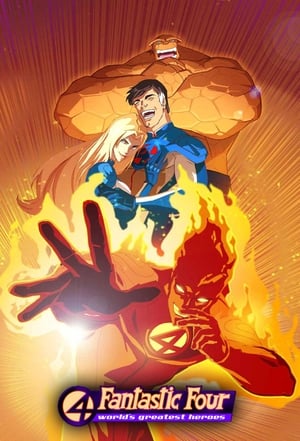 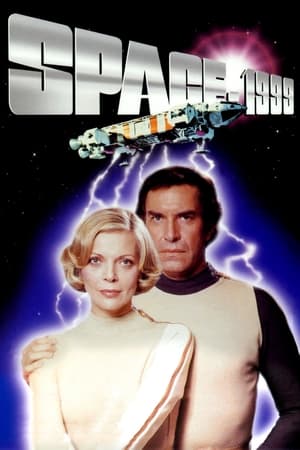